Recognizing the interlock between aviation and regional development, and the tremendous challenges Hong Kong aviation sector is facing, particularly from its PRD neighbours; our research team led by Dr. Collin WONG, has conducted in-depth research based on global network analysis. A press conference on the research findings was hosted at the Mariners’ Club last Friday.

Dr. WONG, together with Dr. Tommy CHEUNG, and Dr. Yue WANG, explained the evolution of the global aviation network of the past decade. Through the establishment of the Global Aviation Centrality Index (GACI), they examined and confirmed latest aviation phenomenon such as hub-bypassing, rapid passenger growth at secondary airports, low-cost carriers (LCCs) enjoy bigger share of passenger traffic among all airport types, etc. The research also utilized Bayesian network analysis to identify relationship among factors affecting global air traffic volume. Interaction and relationship between passenger and cargo traffic were also investigated.

The speakers mentioned that the growth rate of Hong Kong International Airport (HKG) has been constantly below the average growth rate among other PRD airports. Although HKG is still the prime airport in terms of annual passenger movement, its number of route has already been surpassed by the Guangzhou Baiyun International Airport (CAN). If the other PRD airports maintain their current growth trend, they predicted that CAN will overtake Hong Kong’s regional lead in passenger movement too in as few as several years.

In addition, the research team developed a decision support system (DSS) to assist policy makers and stakeholders to make timely decision relevant to aviation planning and development, to strengthen Hong Kong’s aviation competitiveness in the long run. With the research findings and assistant of the DSS, the research team has made several recommendations to help HKG maintain its regional leadership in the aviation sector; such as revise existing routes and identify new routes with greatest potential, strengthen its competitiveness as a transit hub, increase airfreight volume, provide variety of services to attract local customers, collaborate with other PRD airports, relaxing constraints and increase utilization of available air space.

The project was granted support by both Public Policy Research Funding Scheme from the Central Policy Unit, and Faculty Development Scheme from the University Grants Committee. 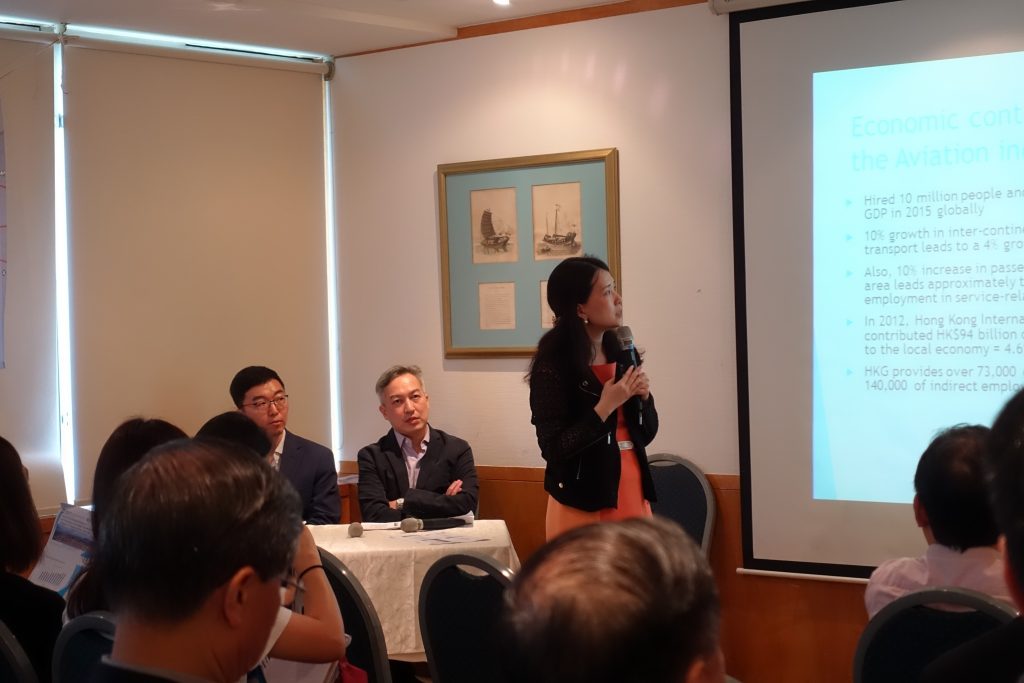 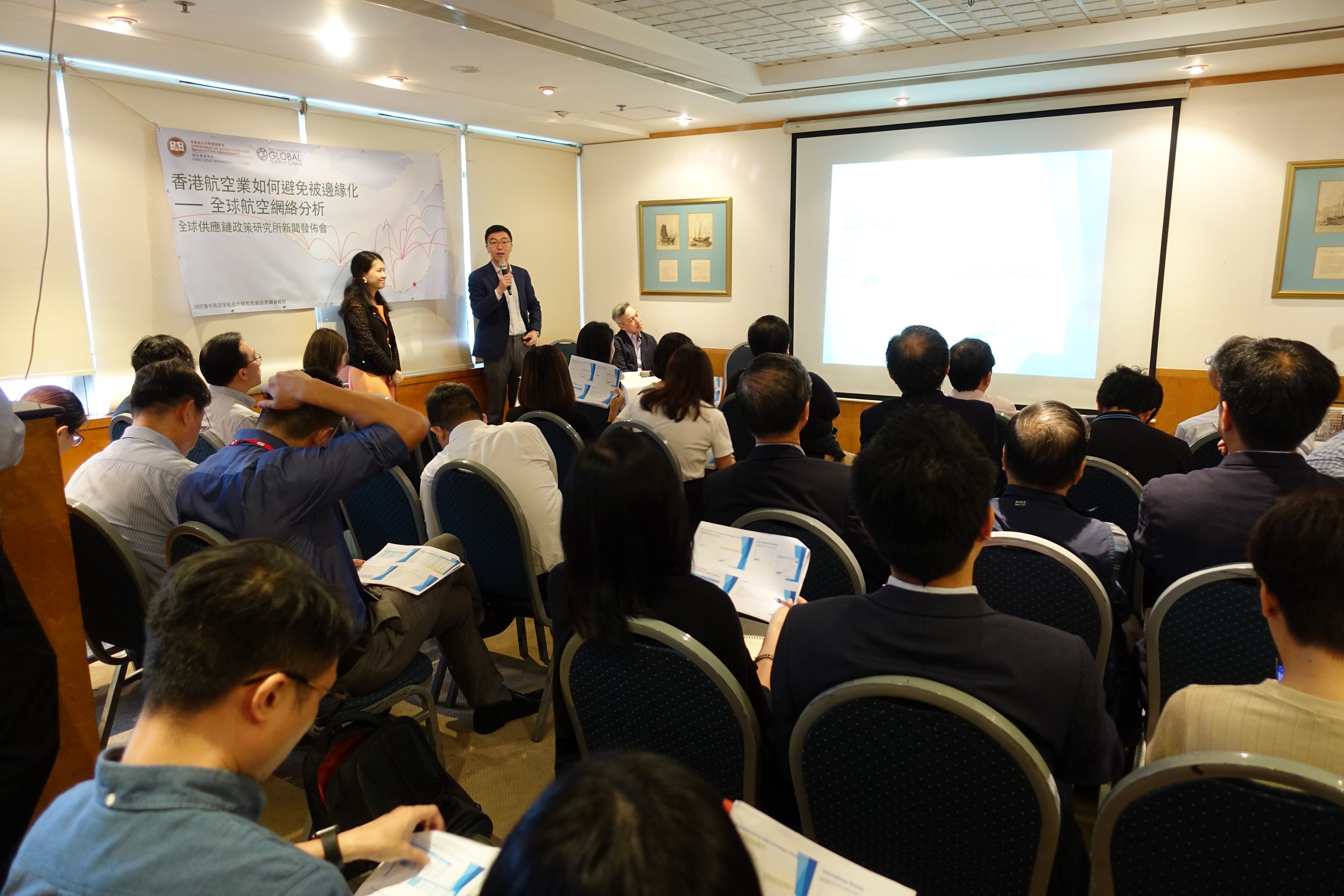 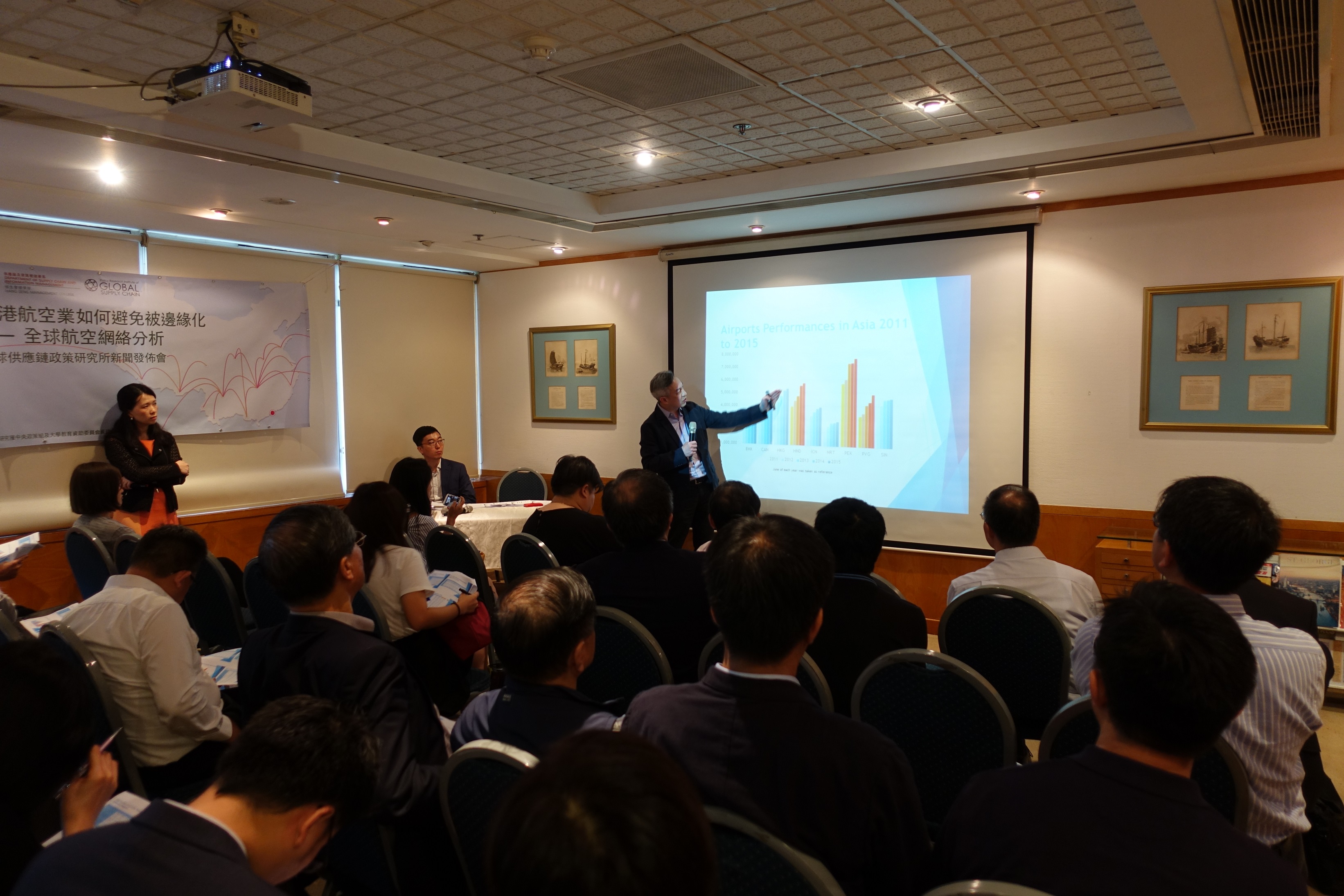 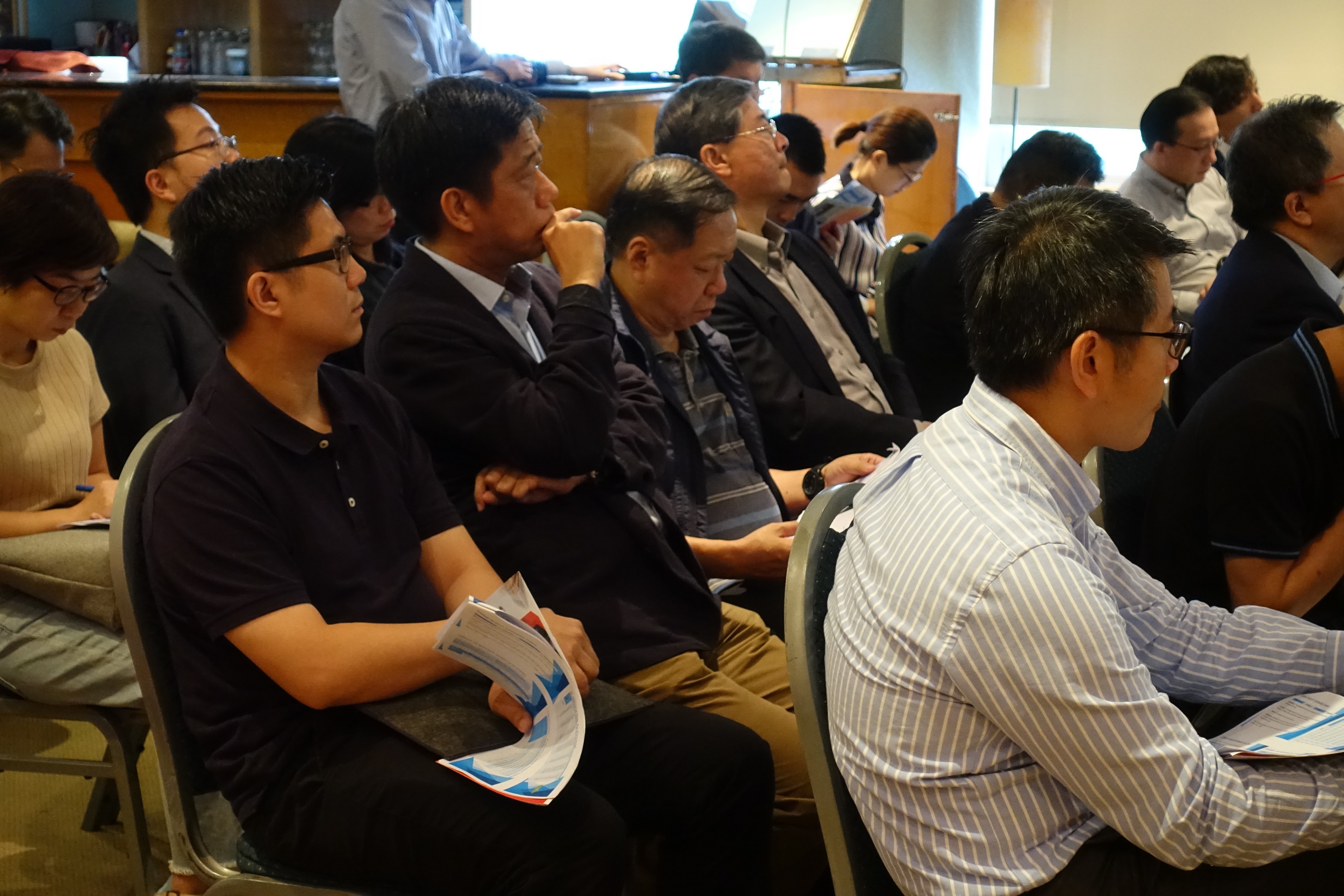 Industry leaders and scholars have attended the conference 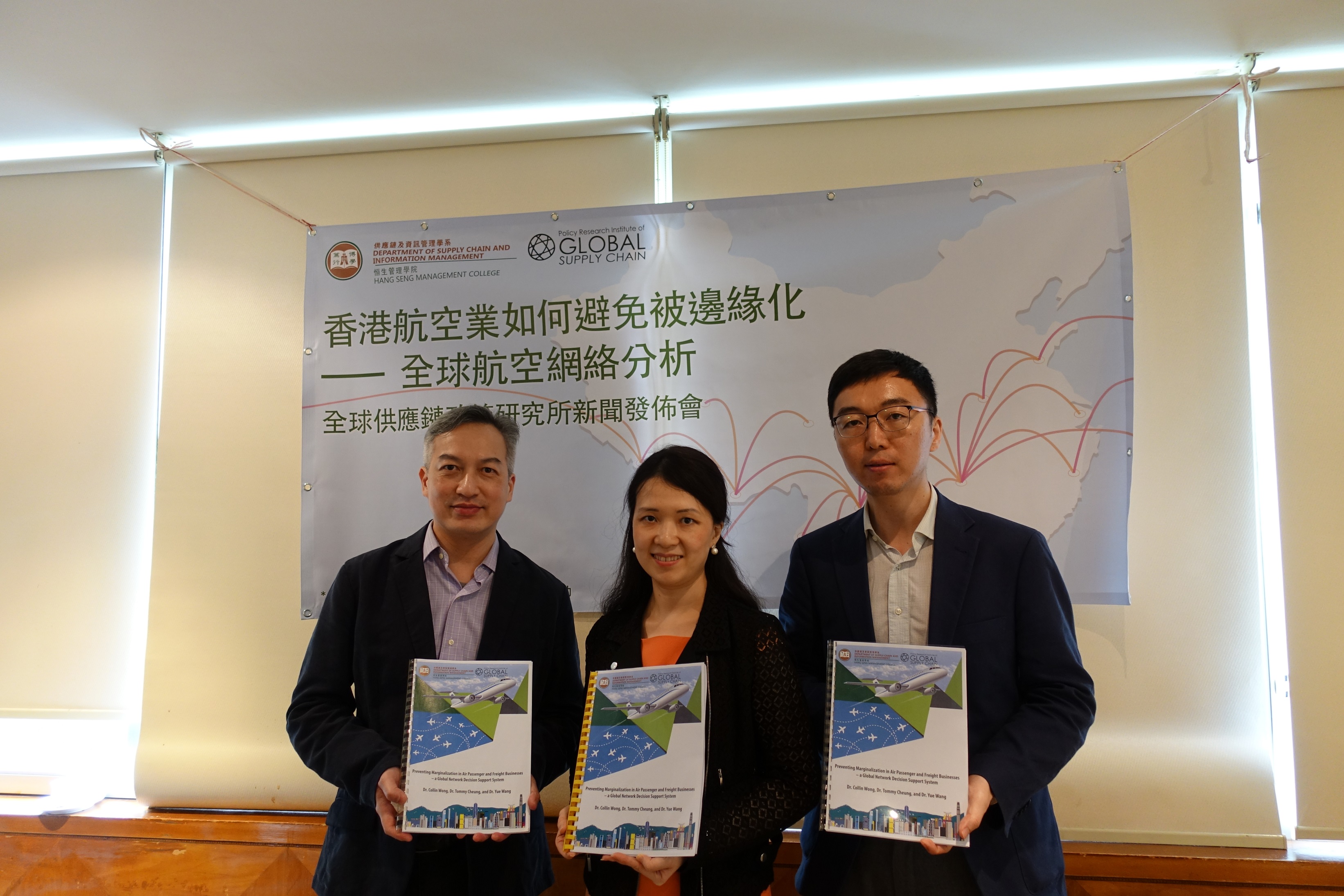